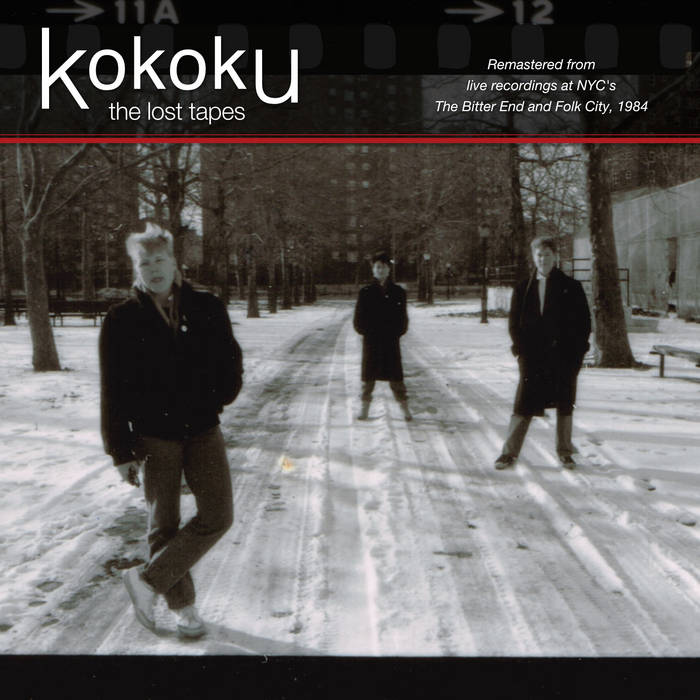 Singer-songwriters Emily Shane, Ash McDaniel, and Gio Sgarlata formed kokoku in 1984 during the heyday of an evolving NYC folk scene that was trying to find its footing amid the swirling competition of punk, new wave, power pop, disco, hair bands, women’s music, and a new little genre people were calling hip-hop. And there they were, lesbian songwriters with plenty to say. Predecessors of the Indigo Girls and Tracy Chapman, kokoku created a uniquely special blend of harmonies that respond to the call of Crosby, Stills, and Nash with percussive rhythms that take their cue from Laurie Anderson's own song kokoku. After 36 years, this album is a homecoming, plucked from the history of an analog archive and digitally remastered for a new generation. www.kokokutheband.com

Remastered from live recordings at NYC's The Bitter End and Folk City, 1984-85

Along with Tracy Chapman and Indigo Girls, kokoku emerged just as "women's music" became more mainstream. Some called kokoku the female Crosby, Stills, and Nash. Discover the origins of queer acoustic in these lost tapes from 1984. ... more